Director and producer of independant documentary movies. He won the prestigious international JADE KUNLUN Special Jury Award and Special Jury Award at Włodzimierz Puchalski International Nature Film Festival (WFO Poland) for his documentary wildWORKS. He is the author of more than 12 documentaries, most of which were among the competing films screened at international film festivals. His most successful films are Ark of Lights & Shadows (4 awards), Africa Obscura and wildWORKS (both triple awarded) and Nobody asked. Jan E. Svatos organized the Photographic Backtracing Expedition in 2010, where he spent 40 days in the inhospitable regions of northern Kenya taking photographs with old analogue devices and developing films in a portable darkroom.
His films are characterized by the deep and long lasting interest of the author which he usually presents from unusual point of view. In his movies he usually dismantles social and cultural stereotypes. He often concerns environmental and cultural topics. He cooperates with many organizations on international level. Finding the exact place where the famous darkroom of Martin Johnson used to stay  in 1920´s , is doubtlessly the biggest success on the field of retracing Johnsons legacy Jan Svatos and his expedition made in Marsabit forest in 2010 when shooting a documentary movie Africa Obscura. The discovery of a tree which witnessed the run of almost 90 years with almost no change in its shape surprised many people around the world. Jan Svatos’s discovery was published on the front page of the Safari Museum Magazine (US) and also i Travel magazine. 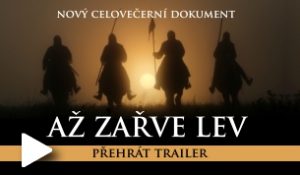 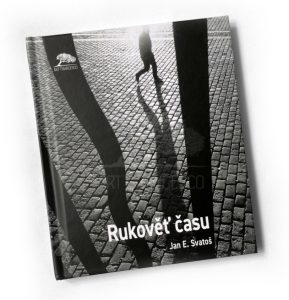 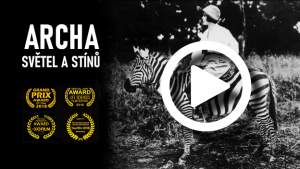